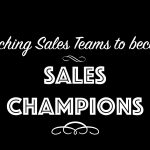 Working in a fast paced, results focused sales organisation can be extremely challenging and it’s up to sales managers to manage, motivate and train their teams to deliver the best possible results for our clients. FMI recently won two prestigious awards at the highly competitive Irish Sales Champion Annual Awards for the work they did on Electric Ireland and Nespresso. In this article we explore the sales management training approach taken by the teams for these two brands that resulted in the win.

FMI and Electric Ireland began working together in May 2011, shortly after the full deregulation of the Electricity market in Ireland.  As a new entrant to the market in Northern Ireland the challenges for the FMI team was not only customer acquisition but they also needed to recruit and train staff to deliver on the KPI’s set. The newly established Belfast office recruited a local management team, with invaluable local knowledge and they set out a new staff training programme to ensure the team remained motivated and driven. The new starter training programme consisted of a mix of office-based and field-based activities over a one week period. After this, the Team Executives continued to coach and mentor individuals. The NI team are kept inspired and motivated through regular weekly & monthly meetings and incentives:

One of the challenges for a sales team can be the perception that they are working alone. The Northern Ireland Team would have weekly meetings via Skype with the Dublin and Cork Offices. This created a sense of inclusivity and was a tremendously positive motivator. Each meeting followed a theme and recognition was given to high rollers and any new starters. This sense of team and seeing what others were achieving was an effective strategy for inspiring the team to achieve.

The team vision for 2016 was ‘When the Challenger Becomes The Champion’ referencing the Electric Irelands team’s entry into an already competitive marketplace. Monthly meetings were held to inspire and support the Team Vision and it was an opportunity to celebrate successes within the campaign and award employee of the month, most improved employee, top new employee as well as a special recognition award.

An incentive scheme was created to keep the teams motivated throughout the year. Gifts varied from anything as small as a scratch card or a box of beer to a gift card or an X-box. Winter can be a particularly hard time to stay motived, consequently, a special incentive programme was introduced where agents had the opportunity to collect points over a 12 week period to win prizes in 3 categories – Gold, Silver & Bronze, with the top prize being an ‘all expenses’ paid trip to New York City!

The team recruited, trained and developed a high performing sales team from a base of inexperienced reps. They drove the highest quality sales whilst over achieving on target. This was achieved through providing training, support and motivation. The team were, and are, the ‘face’ of Electric Ireland in Northern Ireland. The work ethic they have created and the qualities they display everyday resulted in Electric Ireland being named ‘Northern Ireland Energy Supplier of the Year 2016’ in the ‘Which Magazine’ survey.

Prior to February 2016, the Nespresso Ambassadors Experience programme in Ireland was managed by an agency in the UK before being taken over by FMI in 2016. Nespresso Experience Ambassador Programme is called Experience Nespresso and was delivered in 8 stores throughout Ireland. FMI inherited a team whose sole focus up to that point was selling Nespresso machines and not Nespresso Coffee. The sales process had been developed around the price of machine rather than coffee. FMI’s KPI’s were clearly defined and measured around the sale of coffee. The challenge was to shift the mind-set of existing ambassadors who had previously led with price to now engage and entice the consumer by starting the conversation around coffee. The ambassadors had daily targets and their role was to convert the customer through educating them on coffee.

Having inherited the sales force and having to change the sales approach the management team immediately met some resistance from some of the ambassadors who felt that the new approach was too forward. To help them overcome this the Regional Ambassador Manager,(RAM)  took the new sales process to the ambassadors in store – he led by example. He devised a sales approach that the ambassadors could use to start engaging with customers by offering a Nespresso coffee to a customer and bringing it to them in store to generate conversation! The performance of each ambassador was measured on a weekly basis across all KPI’s. Areas where they may have fallen short of the targets at hand were flagged for follow up the following week. The store ambassadors were carefully selected to ensure they would be able to establish a repertoire with the store demographic and work with the in-store team. Building a high performance culture requires buy-in from all team members, they need to believe in what they are doing.

“When I took on the role of RAM the mindset of the team was that it is very hard, quite impossible to sell coffee when off promotion. My concern was that even though the ambassadors had the necessary product knowledge, there was a lack of sales skills. My ability to work with various personalities, ages and levels of professionalism would be greatly tested as I realized quickly who cared about their individual performances and who responded to challenges. I enjoy sales, I am confident in my ability and knew that I needed to create a culture of ‘be proud, achieve’ if we were to hit our targets. I conducted a training needs analysis by working closely with each ambassador on an individual basis to determine who is capable of adapting to change and who is willing to learn and upskill.”  Val Cross, Regional Ambassador Manager

This personalized approach ensured that the RAM was aware of what pushbacks the ambassadors were faced with at store level. In this instance Val was able to develop individual career plans for the ambassadors by identifying what needed improvement and how he was able to support their development. Regional sales training was arranged and the focus was to make selling fun, creating an environment and culture focused on results. This was a collaborative process between the RAM and the Ambassadors where everyone was given the opportunity to contribute their ideas about how things can be improved. The objective was to build a team that was driven to achieve. Emphasis was also placed on the individuals in the team taking responsibility for their targets and how they planned to achieve them.

The sales development programme was established to help achieve the ambitious KPIs. Ambassadors were assessed on these KPI’s and if there were specific training gaps identified guidance was sought from FMI’s training academy.  In both instances the teams were faced with numerous challenges. Solving these challenges pushed the whole team beyond their comfort zones and forced them to think creatively about how to encourage and engage their sales teams to deliver. Coaching sales teams requires the ability to maintain a fun, exciting and passionate atmosphere. Having unwavering belief in that team, is what creates champions! 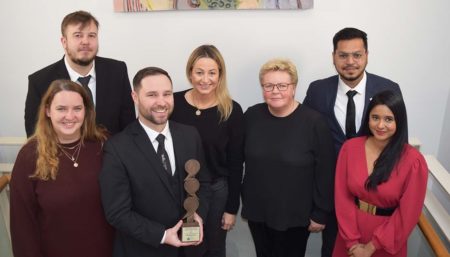 Hailed by the adjudicators as a relationship built on openness and transparency, the collaboration between FMI and Electric Ireland took the gong for outsource partnership... 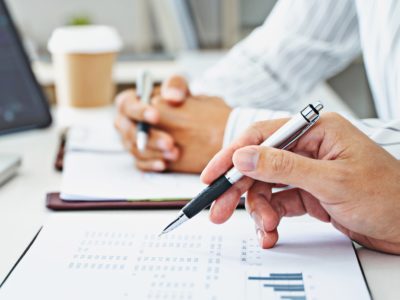 The benefits of outsourcing finance and accounting services

In a highly competitive marketplace operating any business comes with its own set of challenges and rewards. Effective financial management is a vital component for... 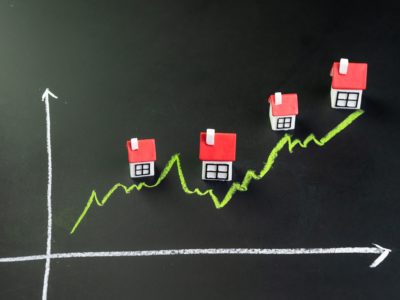 Shining a light on the Northern Irish Electricity Market

Competition in the electricity utilities market in Northern Ireland is still in its relative infancy compared to other markets. In 2009 there was a proposal... 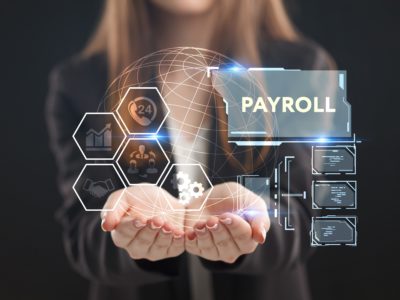 The benefits of payroll outsourcing

A lot can change in a year. For many businesses the last 12 months has required an immediate focus on survival. To achieve financial stability,...

Any cookies that may not be particularly necessary for the website to function and is used specifically to collect user personal data via analytics, ads, other embedded contents are termed as non-necessary cookies. It is mandatory to procure user consent prior to running these cookies on your website.

Undefined cookies are those that are being analyzed and have not been classified into a category as yet.

Analytical cookies are used to understand how visitors interact with the website. These cookies help provide information on metrics the number of visitors, bounce rate, traffic source, etc.

Advertisement cookies are used to provide visitors with relevant ads and marketing campaigns. These cookies track visitors across websites and collect information to provide customized ads.

Performance cookies are used to understand and analyze the key performance indexes of the website which helps in delivering a better user experience for the visitors.